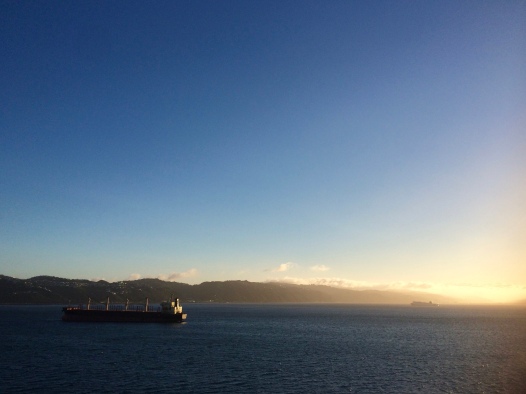 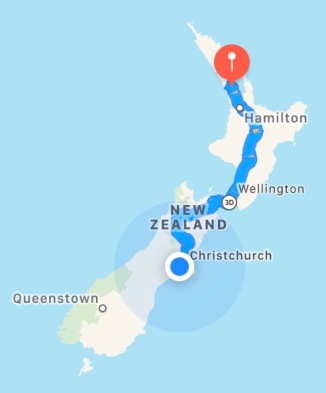 I chose to drive to Ōtautahi Christchurch from Manukau, South Auckland to feel the distance between my frame of reference and this place.

When I arrived to Aotearoa in 1998 to go to Wellington High School, the first evening news bulletin I watched told of a spate of violent attacks by white supremacists on non-white international students living in Christchurch. This year, almost 20 years later, was the first time I’ve visited Christchurch, and reflected on how much that initial story of racism and violence shaped and framed the way I have perceived, and feared, this region.

I’ve lived in South Auckland for 15 years now. Ironically, it’s an area which carries the burden of similar media-driven negative perceptions. For me, the place I’ve called home for most of my adult life, is safe space: culturally rich, effortlessly diverse, where creative expression thrives. I’ve been able to work as a curator of Pacific art from my South Auckland base since 2004. My opportunity to come to Christchurch for the 2017 Macmillan Brown Centre for Pacific Studies Pacific Arts Residency has been on the basis of writing about that practice; I intend to research and write a manifesto of curating Pacific art, facilitate some good talks and do some making and mapping too. 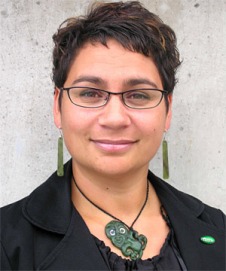 I drove from Manukau to Paekākāriki by myself. I have a very limited range on my car stereo so tuned into whatever was going. The discussions on talkback radio were upsetting, and I quickly chose silence. Metiria Turei’s admission of benefit fraud had inspired passionate reactions from callers, some spitting the terms ‘mowrie separatist’ and ‘self serving activist’ with such venom, I felt triggered. I spent time reflecting on the majestic landscapes I was driving through, thinking about colonisation and what Tangata Whenua have lost, and gained, as New Zealanders. I thought about how important environmental protection is to me, and social justice, and thought about Metiria, a lot.

White privilege should be part of the NZ curriculum. There are too many adults finding the term hard because they don't understand it.

I arrived at my Aunty’s house in Paekākāriki just in time for a perfect home cooked meal, shared with my cousin and niece. Paekākāriki is more and more feeling like a home away from home. When I did the 2015 Summer Residency at Enjoy Public Art Gallery, the base for me and my daughter, and the artists and their partners, was my cousin Anton’s house in Paekākāriki (it was the hardest, and most rewarding collective effort). Stopping off in Paekākāriki en route to Ōtautahi Christchurch for another residency mission felt symbolic and affirming. 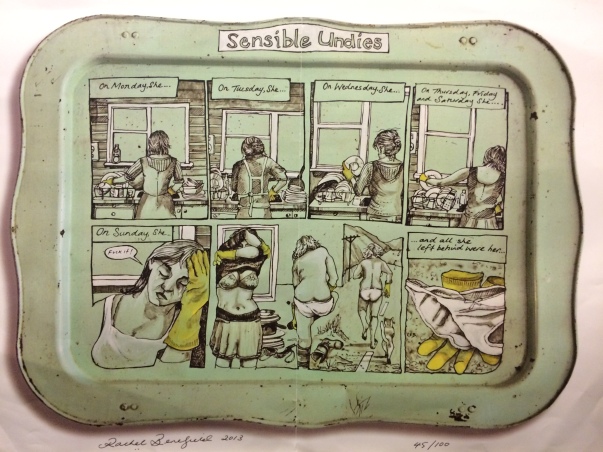 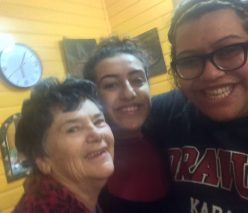 Cousin Anton took over driving for day two of the mission. We caught an 8am ferry from Wellington and the harbour was glassy and the rising sun was #nofilter stunning. It was a good morning; fresh coffee, crisp air, crossing the waters to Te Waipounamu.

Whilst thinking of the Beast of Blenheim got me a bit spooked in Blenheim, we went on to encounter what felt like a miles upon miles upon MILES of stop-and-go roadworks. The road to Ōtautahi Christchurch, via Murchison, was lined with cones, and notably ‘manned’ by a lot of women. The views were at time exquisite, and the distinct lack of humans started to feel very apparent. We drove through the snowcapped mountains of the Lewis Pass, and alongside dramatic river beds that all looked like Speights ads were filmed there.

After hours of traversing relatively human-less picture postcard landscapes, the land started to get more controlled… irrigated… politicised. Urbanity intensified as we approached the country’s second biggest city… suddenly we were surrounded by lights, contemplating sculpture and an unusual, enormous bridge structure.

Two massive days of driving, hundreds of kilometers, a lot of coffee, mountains, weather systems, two sunrises and two sunsets… a bit of ‘would you rather’ madness, and lots of insights from my cousin Anton, always down for an adventure. Thank you, cuzzie. 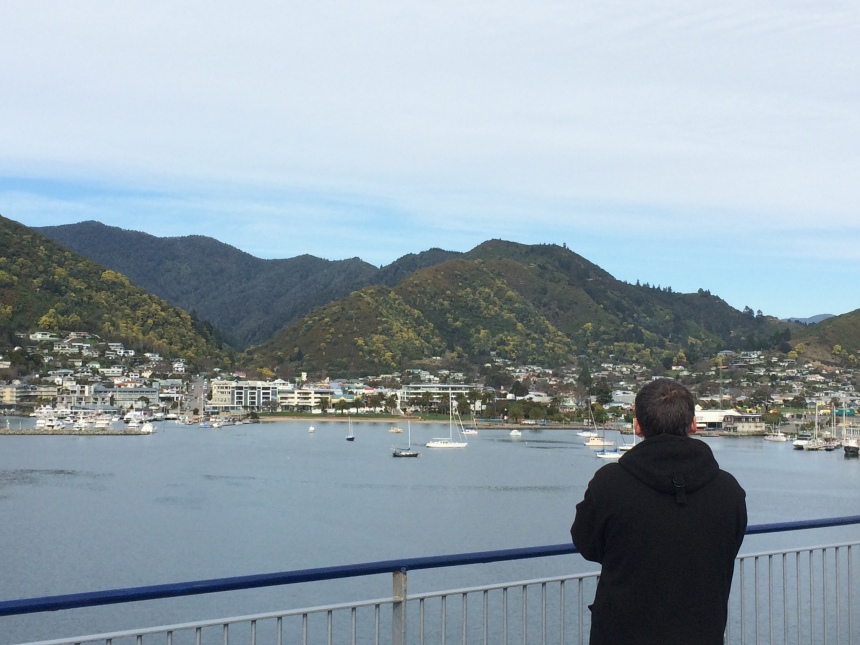