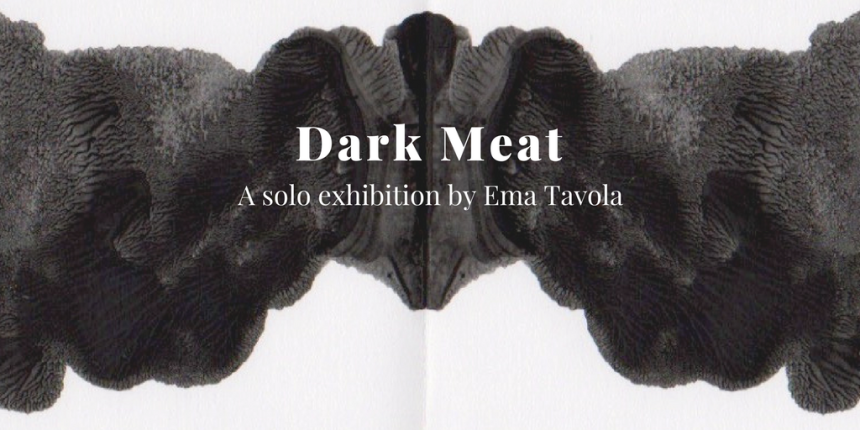 The impetus to mount a solo exhibition comes to me at fairly significant junctures in life. My first solo, BLOOD + BONE was almost exactly eight years ago, and now I find myself drawn back to Karangahape Road to stage my second solo, Dark Meat.

The Macmillan Brown Centre for Pacific Studies Residency at the University of Canterbury gave me time to think, and read, reflect and develop new perspectives on everything from curating to parenting, being a partner, an artist, being Pākehā and being Fijian. The extreme whiteness of Christchurch was at first intriguing but slowly started to feel suffocating. I returned home to South Auckland after three months and realised only upon returning how the isolation had made me re-value likeness and laughter, the love and light of like-minded artists and friends, and the relative centrality of Māori and Pacific values and protocols in everyday life.

When I was in Christchurch, the invisibility of Pacific Islanders and Pacific Islandness started to wear me down. It started to change my psyche. Since returning to South Auckland, I’ve been consciously healing but realised that the call home to Fiji has become too strong, and after 16 years in Auckland, I’ve decided to reverse migrate and relocate back to Suva in 2018. 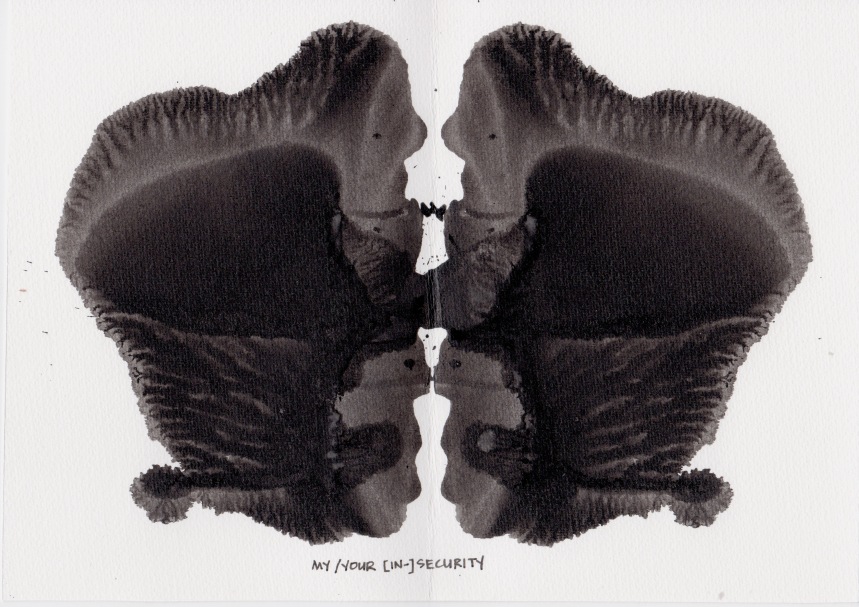 Dark Meat comes from this juncture. It reflects on race and visibility, difference and perspective. I’m also re-showing Suva Girl, a photograph originally made in 2007, a symbolic nod to the end of an era.

The PIMPImanifesto, written as an outcome of the Residency, has also been beautifully printed as part of the exhibition, Kaitani at The Physics Room (on until 24 December) and a limited amount of signed copies will be available for sale during the exhibition.