Leilani Kake has made five digital prints for the experimental group show, The Perpetual Flux of Transitional Otherness currently on at Olly in Auckland’s Mt Eden. She explains some of the thinking around these works here…

On July 9th 1863, Governor George Grey issued a proclamation ordering all Māori living in the Manukau and areas closer to the Waikato district to recite the oath of allegiance to Queen Victoria. Any Māori who did not comply were forcibly removed and seen as colonial antagonists. Three days later on July 12th 1863, British Imperial troops, led by Lieutenant-General Duncan Cameron, crossed the Mangatawhiri River and into Kingitanga controlled lands. This was the vanguard of a government sanctioned armed attack and land grab in the guise of punitive justice. December 1863 saw the land confiscation law passed which deemed any tribal land where the owners had ‘engaged in open rebellion against Her Majesty’s authority’ to be confiscated (raupatu). In 2011, member of parliament Hone Harawira called for a change in the wording of the oath of allegiance asking for it to include or replace the reference to the Queen with the Treaty of Waitangi, believing it be more relevant to serve the people rather than the Queen.

My new experimental series titled Swallow reflects how, as a whole, the 1863 campaign of terror is evident in the historical and systemic discrimination that is still deeply entrenched in our government today. The symbolism of the mouth and moko kauae represents the Māori voice; my voice, re-telling New Zealand history to new audiences and questions whether or not to take the ‘prescribed medicine’ of the coloniser as this is still a bitter pill to swallow.

The Swallow series consists of five digital prints (pictured above) measuring 420x594mm. The works in the exhibition, The Perpetual Flux of Transitional Otherness are Artist Proofs from an edition of two. They are sold unframed and priced at NZ$300 each.

The exhibition is open at Olly, 537 Mount Eden Road, central Auckland, until 1 April 2017.

Want to know more? Send us a message here: 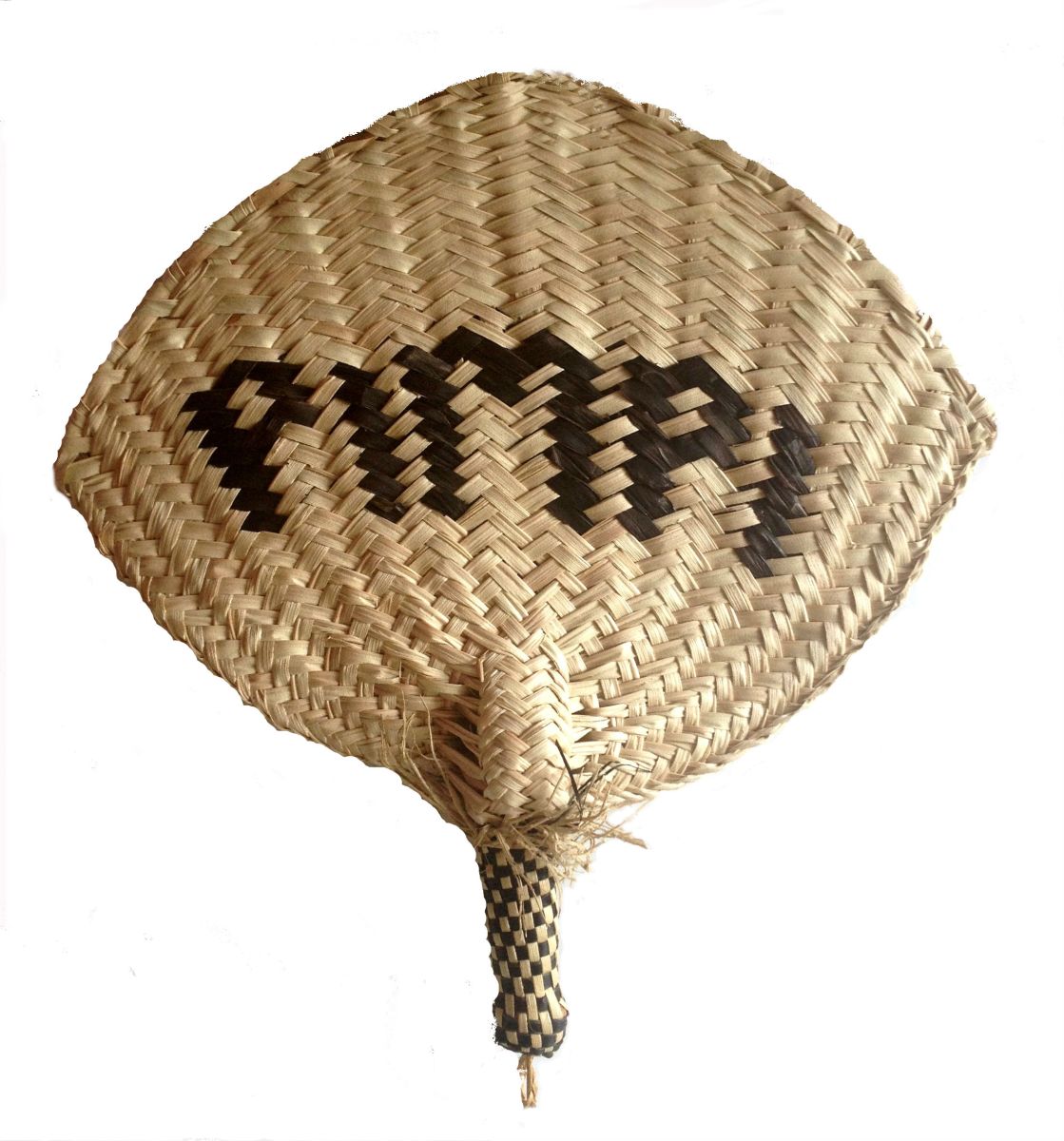 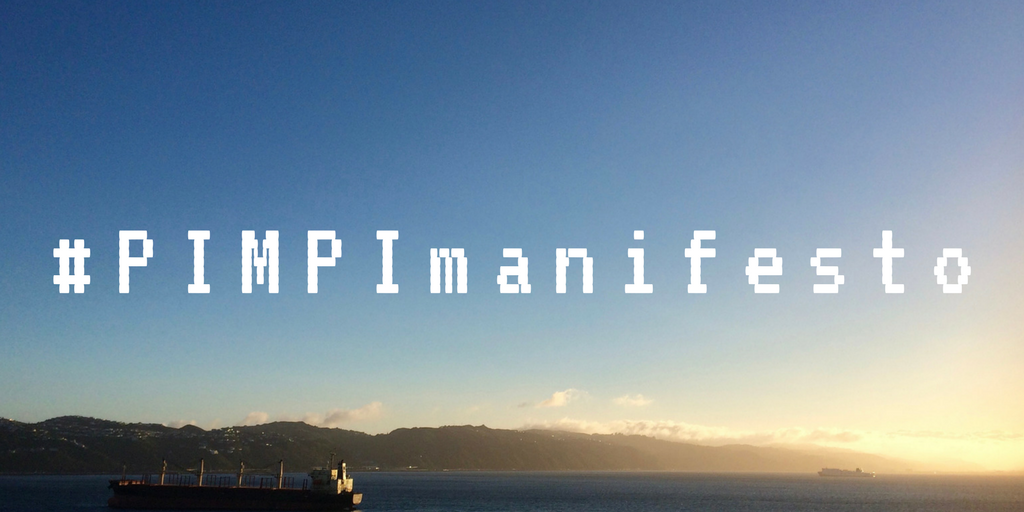 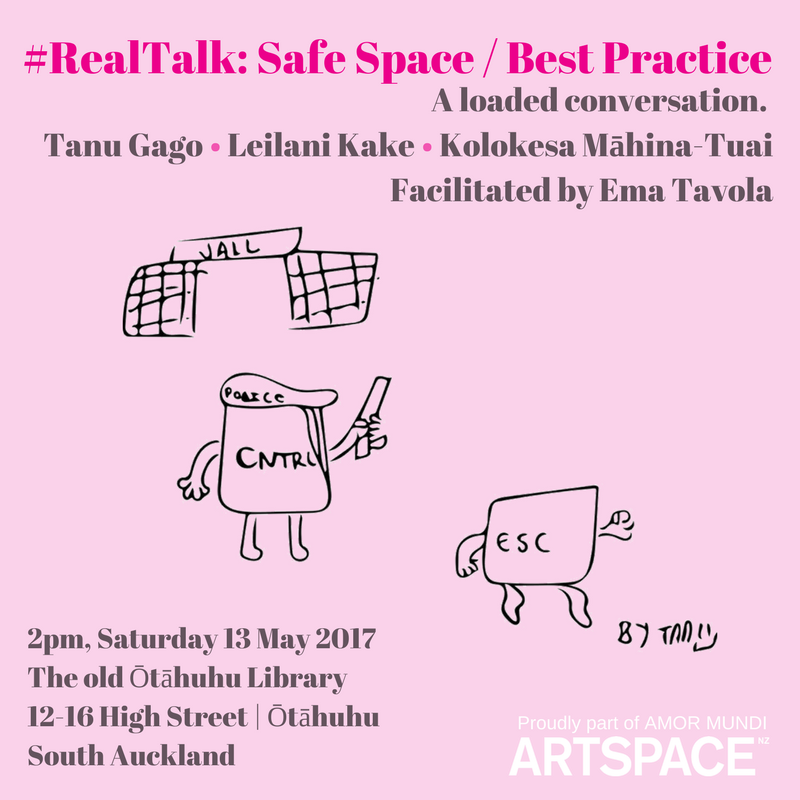